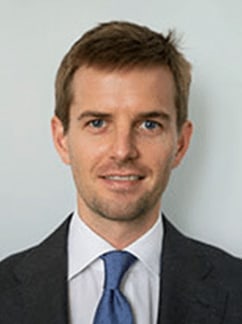 Mr. Bradford is a Principal at 44 North Corp., an investment firm/family office based in New York City. He currently oversees the Firm’s investments in California vineyards and a medical search engine, AllMedx.com. Prior to this, Mr. Bradford worked in the wine auction business as a specialist for Sotheby’s. Mr. Bradford earned his B.A. from Hamilton College and his M.B.A. from Columbia Business School. 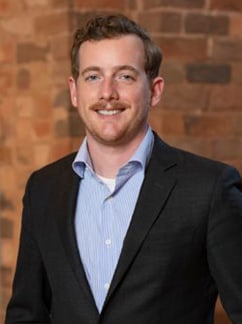 David graduated with a BA in Economics and Psychology from McGill University before studying Computer Science at Portland State University. He started a web and mobile app development company with his friends from code school in Portland, Oregon. For the last two years he has worked in New York City for FTI Consulting’s Technology Transformation Practice, where he has worked on the technology side of due diligence, merger integration, and buy-side and sell-side carve-out engagements. Most recently he has worked on an extensive technology modernization effort for a major US news organization.

In his free time, David enjoys spending time with friends and family, skiing, and wake-foil surfing. He continues to play guitar poorly. 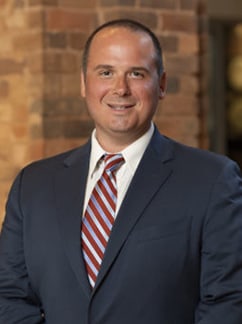 John is the President & CEO of Baskahegan Company. Prior to this, he served on the Baskahegan Board for three years. He is the Co-Founder and former Board President of the non-profit Boots2Roots. John is a board member of the Maine Coast Waldorf School and currently serves on the Finance, Safety & Risk and Strategic Direction Committees. With over fourteen years of experience, he has worked at Forrester Research, General Dynamics and UnitedHealthcare. John graduated from Colby-Sawyer college with a degree in psychology. He earned his MBA from the Carroll School of Management at Boston College and he also holds a Master’s degree in Adult & Higher Education from the University of Southern Maine. John, his wife and three kids live in Freeport, ME. 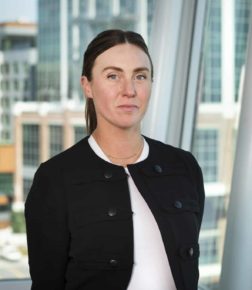 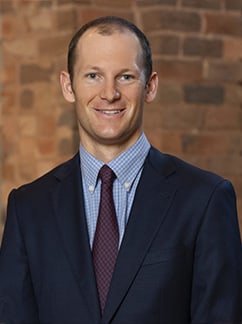 Lucas Milliken teaches English and History at Carrabassett Valley Academy, a college-preparatory ski and snowboard academy in western Maine. Last summer he earned a master of education in literacy at the University of Maine. He graduated from Bates College in 2013 where he majored in Anthropology. Lucas enjoys outdoor activities, especially cross-country skiing, mountain biking, and camping. 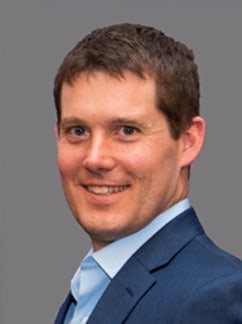 Jonathan D. Russell (Category 2). Mr. Russell, 42, is Vice President and General Manager of CUES Inc. (an SPX Company). He has served as a Director of Baskahegan Company since 2011. Mr. Russell received a Bachelor of Arts degree from Stanford University and a Master of Business Administration degree from the Kellogg School of Management.

Mr. Russell brings previous experience in corporate marketing and management. Mr. Russell has served on the Milliken & Company Board since 2018 and is a member of the Audit Committee and Finance Committee. He previously served as a Stockholder Observer from 2014 to 2018. Mr. Russell is a stockholder of the Corporation.