Home People Board of Directors 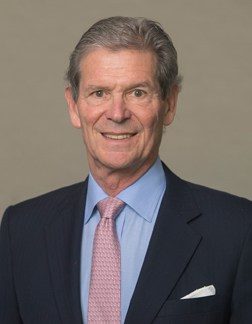 Chairman Of The Board

Chairman Of The Board

Mr. Norwood is Principal of Haviland Capital, LLC, a real estate and private equity investment firm. Previously, he served as President and CEO  of Faison Enterprises, Inc. for more than two decades. Prior to Faison, Mr. Norwood was Chief Executive Officer and Chairman of Trammell Crow Realty Advisors, and also served as Vice Chairman of Trammell Crow Company. He has been a Director at Mid-America Apartment Communities, Inc. (NYSE: MAA) since 2007 and was formerly a Director at Crosland Inc. He is a former member of the Real Estate Roundtable and the International Council of Shopping Centers. He was Rector (Chairman) of the Board of Trustees of Washington & Lee University and Opera Carolina. He is a member of the Urban Land Institute and is the current Chair of Camp Blue Skies Foundation. 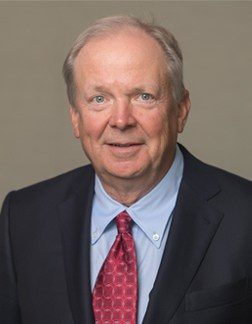 Chairman Of The Investment Committee

Chairman Of The Investment Committee

Most recently, Mr. Blankenship served as Chief Executive Officer of Verde Realty.  Prior to joining Verde, he was Vice Chairman and Chief Operating Officer of Security Capital Group Incorporated, a publicly held international real estate operating and investment management company.  Security Capital had controlling interest in 18 public and private, fully integrated real estate operating companies with a total market capitalization of over $26 billion. Eight of the companies were listed on the NYSE. He is currently a Director of Regency Centers Corporation and has also been a Director for Archstone Trust, Belmont Corp., ProLogis, CarrAmerica, and Storage USA. 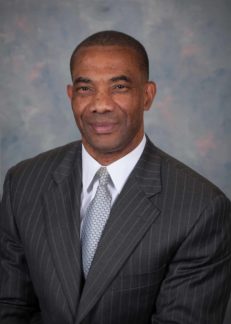 Mr. Bunting served as the Group President, Utility Operations of Entergy Corporation, an integrated energy company, from June 2012 until his retirement in June 2017. From 2007 – 2012, he served its SVP and Chief Accounting Officer. Prior to that, he held numerous executive positions within Entergy, which he joined in 1983. He began his professional career with Arthur Andersen & Co. and is a CPA. He also serves as a director of NiSource Inc., an energy holding company. 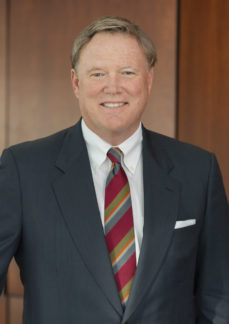 William Crawford is Pacolet’s Chief Executive Officer. In such capacity, he has primary responsibility for the Company’s overall performance, its strategic planning and shareholder communications.

Prior to joining Pacolet Milliken, William was Senior Vice President with TD Bank, where he was responsible for the legal aspects associated with the Bank’s US-wide corporate, real estate and contract functions. He previously was EVP – Chief Legal and Risk Officer of The South Financial Group, Inc., a publicly-traded banking holding company that sold to The Toronto-Dominion Bank in 2010.  From 1989 through 2001, William was a lawyer with Wyche Burgess Freeman & Parham in Greenville SC, where he specialized in SEC matters, corporate finance, governance and M&A activities. During his tenure with the firm, he was a partner and a member of its executive committee.

William was born in Cuthbert, GA. He received his undergraduate and graduate degrees in piano performance from the Jacobs School of Music at Indiana University and his law degree from Harvard Law School. He lives in Greenville, SC with his wife and three children, and is active in many civic and charitable organizations. 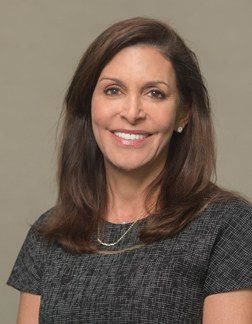 Chairman Of The Compensation Committee

Chairman Of The Compensation Committee

Patricia L. Gibson is the Chief Executive Officer of Banner Oak Capital Partners, an independent real estate management company based in Dallas, Texas.  Banner Oak was launched from its predecessor firm, Hunt Realty Investments, Inc., where Ms. Gibson served as President. Previously, she served as a Senior Vice President of Hunt Realty Investments, and Senior Vice President and Director of Structured Finance at Archon Group, a subsidiary of Goldman Sachs. Before joining Archon, she spent nine years at Travelers Realty Investment Company. She serves as the Chair of the National Association of Real Estate Investment Managers (NAREIM). Ms. Gibson is a Chartered Financial Analyst. Ms. Gibson has been an independent Director of the Company since 2012. She is a member of Pacolet Milliken’s Audit Committee, Finance Committee, and Planning and Investment Committee. 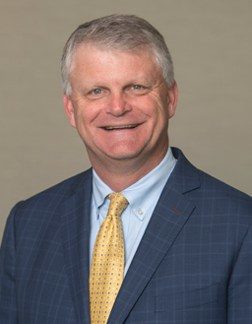 Chairman Of The Nominating & Governance Committee

Chairman Of The Nominating & Governance Committee

Mr. Miller is a private investor. From 2007 through 2019, Mr. Miller served as Chief Executive Officer and President of Piedmont Realty Trust, one of the five largest publicly traded office REIT’s in the country. Previously, he was as head of real estate activities at Wells Real Estate Funds, Inc., and head of the U.S. equity real estate operations of Lend Lease. Earlier in his career, he worked in the pension investment management department of Delta Air Lines and was responsible for real estate and international equity investment programs. He currently sits on the Board of Directors of Pacolet Milliken, and the Board of Governors for the National Association of Real Estate Investment Trusts. Mr. Miller is a Chartered Financial Analyst. 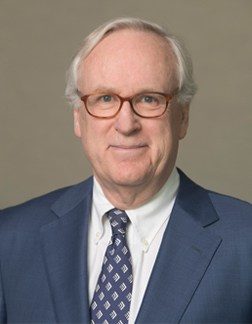 Chairman Of The Audit Committee

Chairman Of The Audit Committee

Mr. Milliken is Chairman of the Board & Chief Executive Officer, Representative & Treasurer and director of Merimil Holdings, LLC. Mr. Milliken also serves on the Board of Directors of Baskahegan Company and Baskahegan Dam Company. 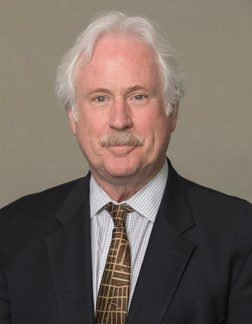 After 22 years as a judge on the Superior Court of the District of Columbia and 20 years teaching at Harvard Law School’s Trial Advocacy Workshop, Mr. Milliken, is presently Chief Executive of JusticeAid, an organization dedicated to using the arts to promote civil rights. Prior to serving as a judge, Steve was founding partner of Milliken, VanSusteren & Canan. A graduate of Harvard (BA ’73), Antioch (JD ’78) and Georgetown (LLM ’83), Steve began his law career as a Trial Attorney in the Criminal Division of the U. S. Department of Justice under the Attorney General’s Hiring Program for Honor Law Graduates. In additional, Steve has served as a shareholder observer of Milliken & Company, Pacolet Milliken Enterprises, and as a director of family investment funds, as well as a number of nonprofit boards. 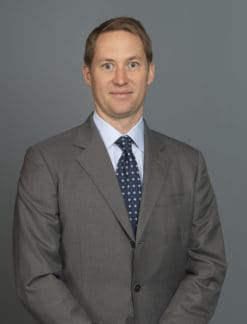 Mr. Peelle is currently Senior Director & Partner of Marvel Power Group, a consulting and brokerage firm for clients in energy, water, and manufacturing. He started his career with United Technologies Corporation before focusing on clean energy at EnerNOC and, most recently, Advanced Microgrid Solutions, a developer and asset manager of battery and renewable energy systems. He holds a BA from University of Pennsylvania and an MBA from Babson College.