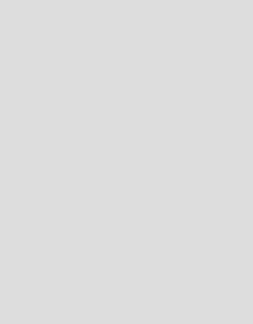 Prior to Cubico, Mr. Jordan was an investment banking Senior Vice President at Goldman Sachs in the Natural Resources Group. While at Goldman, Mr. Jordan led a number of marquis deals in the Power, Utility, Industrial and Renewable sectors. Deal activity included sellside, acquisition and financing transactions in traditional and alternative energy, clean technology and the industrial sectors. 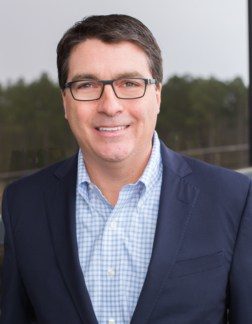 Kent Fontvielle is Co-Head and Chief Operations Officer of Pacolet Milliken’s Power & Infrastructure Division. Mr. Fontvielle is responsible for Operations of the Division’s operating subsidiaries, including Bushy Park, Hydera and Lockhart Power. Prior to Pacolet, he was an executive with MISO, a regional transmission grid operator, responsible for its South Region. Before joining MISO, Kent held various roles at Duke Energy, from engineering and operations to regulatory affairs.

Kent received his undergraduate degree in civil engineering from NC State and his MBA from UNC- Wilmington. 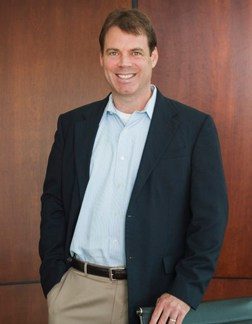 Prior to Pacolet, Mr. Stone was responsible for the Electrical and Instrumentation Maintenance Department and energy management for the PCS Phosphate – White Springs, Florida facility, where he had also worked as Staff Project Engineer.   He is currently a Board Member for the Union Events Center, and is past President of the Union County Chamber of Commerce Board of Directors.

Mr. Stone holds Bachelor of Science and Masters of Science degrees in electrical engineering from the Georgia Institute of Technology and an MBA from the University of Florida. 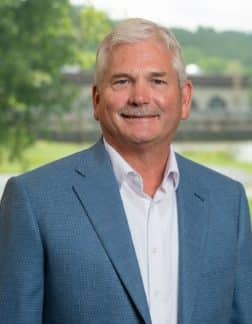 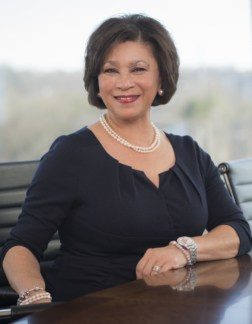 In her capacity as Director of Corporate Communications and Diversity, she is responsible for the strategic direction and execution of Pacolet’s overall diversity, equity, and inclusion efforts as well as internal and external communication.

Prior to Pacolet, Andrena was the Executive Director of the Union County Development Board. In such capacity, she was responsible for economic development in the county and was the lead negotiator of economic development incentive packages for both national and international companies.  She is currently Immediate Past-President of the South Carolina Economic Developers Association and Board Chair of the Union County Development Board.  She is a South Carolina Certified Economic Developer; and is also certified to facilitate AchieveGlobal’s Leadership and Customer Service programs.

Andrena has a BS Degree in Business Administration from Winthrop University. 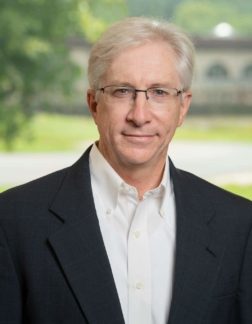 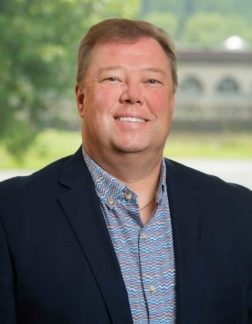 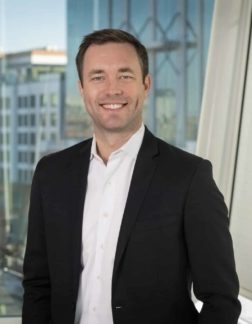 Brandon Powell is a Vice President in Pacolet Milliken’s Power and Infrastructure Division. Mr. Powell is responsible for executing both M&A and capital markets transactions as well as the ongoing management and tracking of Pacolet’s power and infrastructure investments.

Before joining Pacolet, Mr. Powell was a Vice President at Guggenheim Securities in the Energy Investment Banking Group. At Guggenheim, he was responsible for transaction execution and client coverage, with a focus on energy infrastructure and services, renewable fuels, as well as broader energy transition-focused companies. Mr. Powell holds a BBA in finance from the University of Oklahoma and an MBA from Rice University. 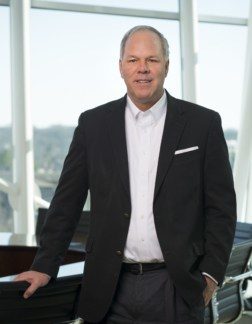 Before joining Pacolet, he was the Founding President of Peregrine Energy Corporation, where he was responsible for strategic planning, business development, capital investment, and overall corporate management. Under his direction, Peregrine directly invested over $75 million in industrial utility infrastructures, including coal-fired and gas-fired cogeneration systems, process water treatment facilities, chilled water and compressed air systems and numerous types of air pollution control technologies.  Peregrine owned and operated these assets selling electricity to the electric utility grid and steam, chilled water, compressed air, process water and other industrial utility commodities and services to various manufacturing companies. He has over 28 years of experience as president of an independent power producing company.  In 1982, he established Aquenergy Systems, Inc. (later sold to Consolidated Hydro), in Greenville, South Carolina, which was the largest independent developer and operator of hydroelectric projects in the southeast United States. Mr. Walker is a member of the Association of Energy Engineers and is recognized as a Certified Cogeneration Professional. 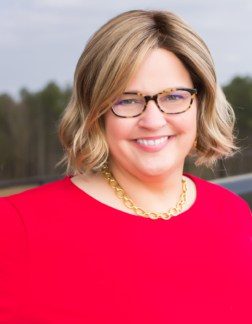 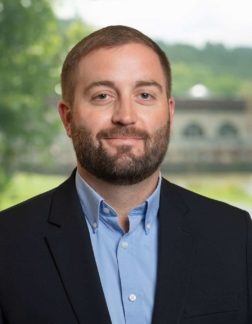